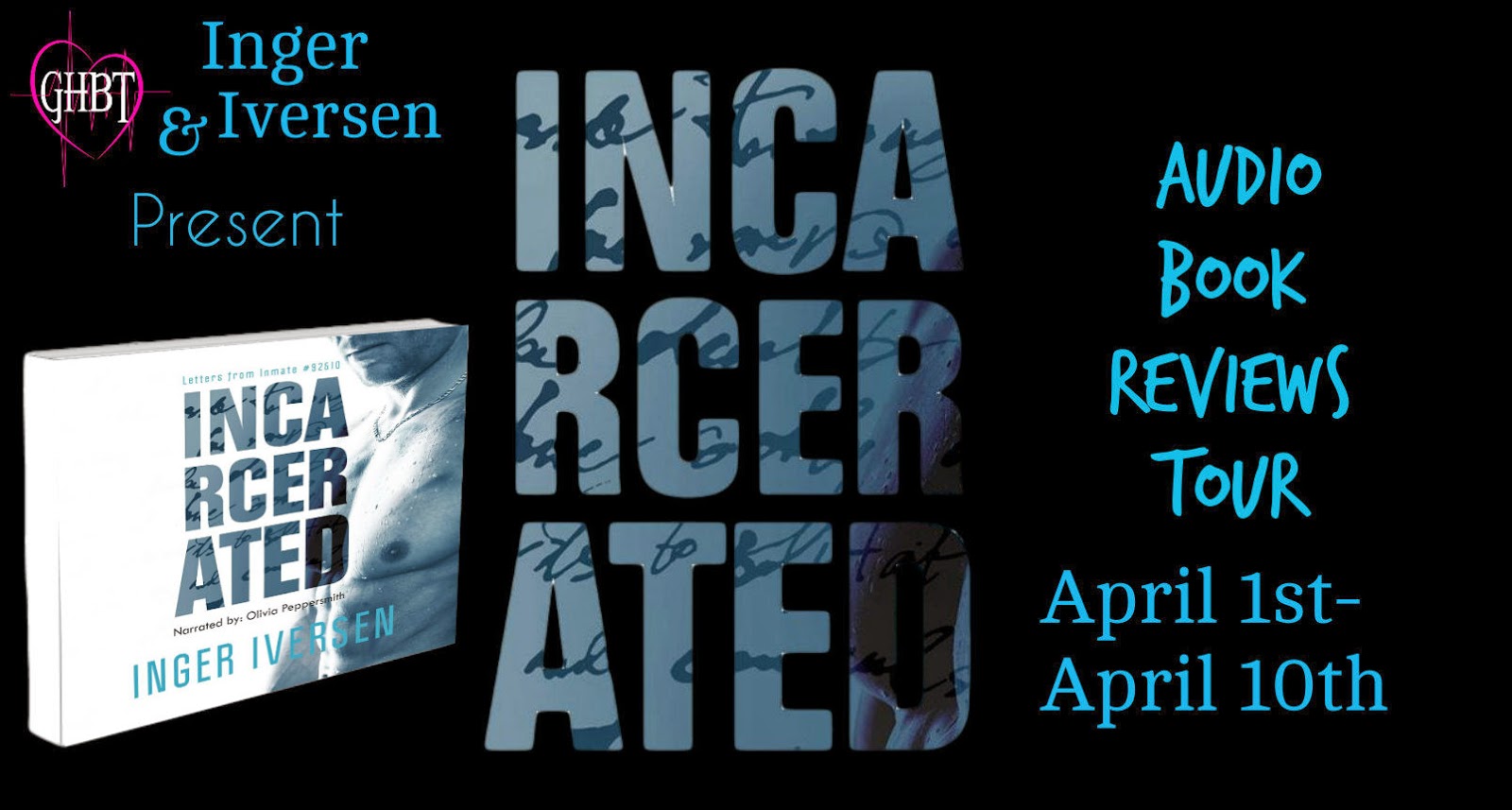 Welcome to my stop on the Incarcerated Audio Book Blog Tour hosted by Girls Heart Books Tours! Click here to follow along with the tour schedule. 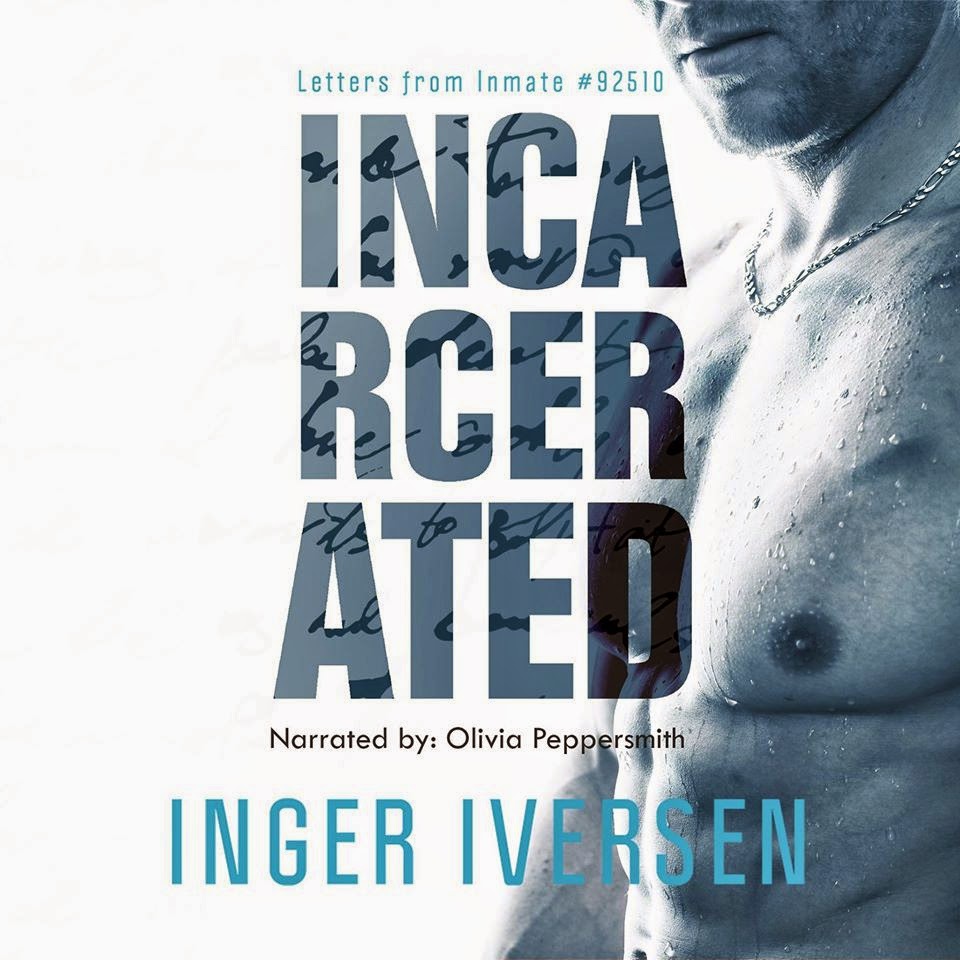 
One of the few white kids in a rural Kentucky town, Logan Whyte always kept to his own kind out of self-preservation. He never considered himself racist, but that didn't stop him from falling in with the wrong crowd that celebrated hate as much as he fought it - or from ending up in prison for eight years on an armed robbery charge.

A successful and educated black woman, Katie Andreassen is tired of being accused of betraying her own race. Her lonely isolation, coupled with her grief over losing her mother, inspire her to create a new pen pal program at Capshaw State Penitentiary, where her father is a warden.

The program brings together the unlikely pair, but Logan and Katie soon find themselves forced to overcome past fears and prejudices. Their friendship doesn't come easily - threatened by a crooked lawyer with a grudge and a best friend who betrays her promise to help.

When faced with a world that forces them apart, Logan and Katie must show everyone else what they have discovered: that love is, in fact, colorblind.

I've heard great things about author Inger Iversen, and her books have been on my must-read list for a while now. I've been getting into audio books lately and really love them. Depending on the narrator, just by listening, you can lose yourself in the story in a different way than if you were reading it yourself.

Olivia Peppersmith does an excellent job narrating Incarcerated and has a pleasant voice to listen to. She gives each character his or her own distinctive voice, and I'd listen to any audio book she narrates.

Incarcerated gives you insight into what some of the men in prison could be like. Maybe there are guys like Logan in there who don't deny what they've done and who want to finish serving their time so they can get out and make a life for themselves. I didn't hate him, but I didn't quite like him either. I didn't know what to think about his racism. It didn't seem he had learned it from his parents, so it wasn't something that seemed to be deeply entrenched in his belief system. But I wanted to scream at him, you didn't know what Katie looked like or what her ethnicity was but you fell in love with her anyway!! So what does he think that tells him??

I think Katie was a weak heroine, but I think she was supposed to be shown as vulnerable. If she hadn't been, she probably wouldn't have started the pen pal program to begin with. She's dealing with a lot - the death of her mother, her overbearing father, pressure from work deadlines, her former boyfriend abandoning her right after her mother's death, and agoraphobia. I just wish she had grown and become stronger by the end, but to me, that never happened.

I didn't think Katie's friend, Teal, was much of a friend. I know she wanted Katie to break out of her self-imposed exile, but forcing her to go to parties is not the way to go. To me it was the equivalent of telling a depressed person to "snap out of it!" or "get over it!" The only time I liked Teal was when she tried talking sense into Katie when she found out about Katie falling in love with an inmate from the pen pal program. Everything Teal said to Katie at that time was true.

Incarcerated kept me riveted. I wanted to know how everything was going to turn out in the end. Would Katie and Logan be able to make a romance happen? Truth be told, I wasn't totally rooting for them but wasn't completely against them either. I thought Katie could do a lot better, especially when it's apparent Logan is racist, but also thought she was a better woman than I for not judging Logan solely based on his prison sentence, before she knew he was racist.

Realistically, they have a lot of work ahead of them if they want to make it as a couple. I don't know if I would want to make it work with someone like Logan who judges me based on my skin color even after getting to know me, but Incarcerated gave me a lot of food for thought, and for that, I'm grateful. 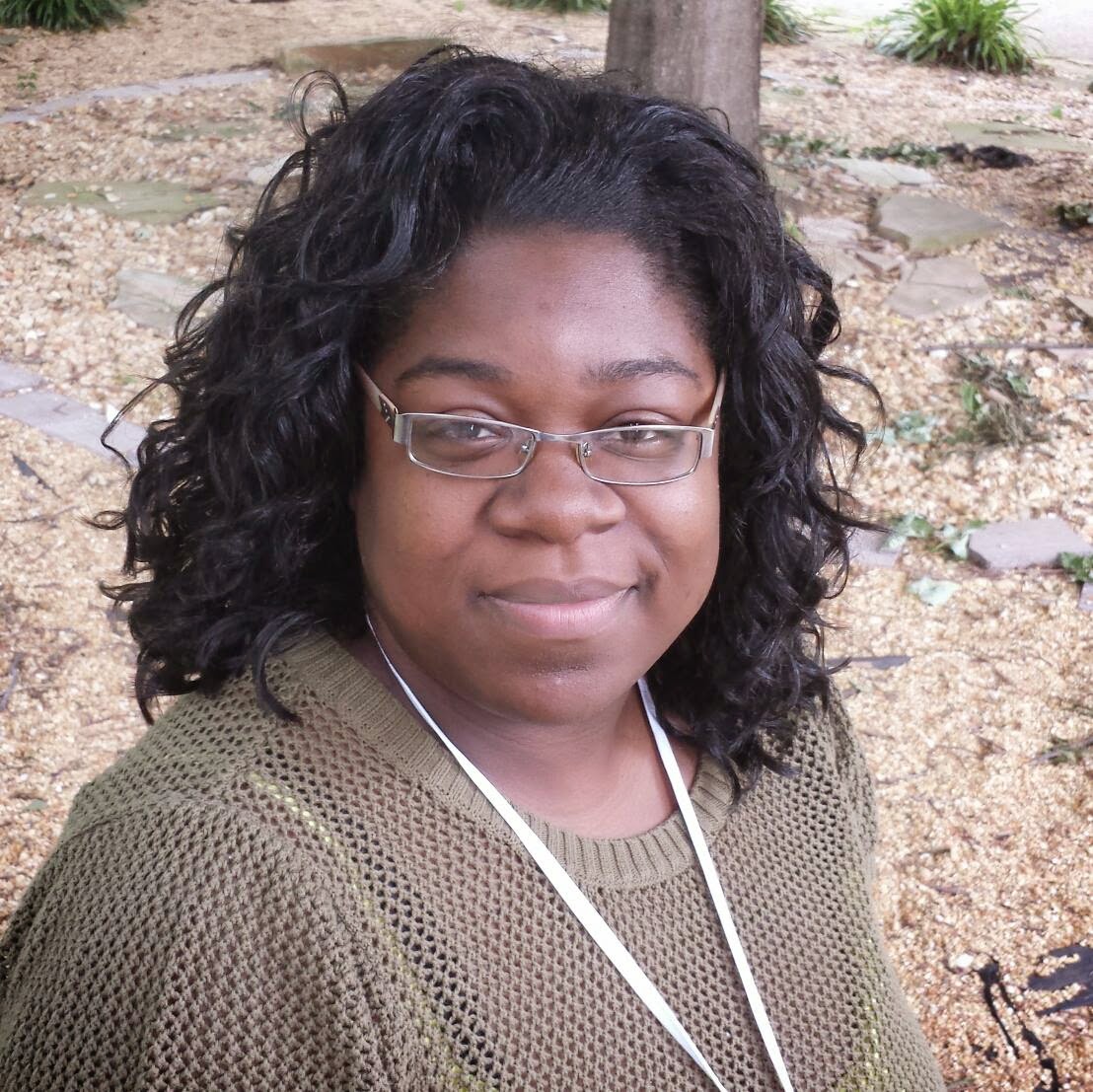 Inger Iversen lives in Virginia Beach with her tree-hugging boyfriend, Joshua and her overweight lap cat, Max. When not reading or writing she spends her time watching reruns of True Blood, Walking Dead or killing zombies in Call of Duty. Of course, if the world were to change into some World War Z type situation, she'd probably be the only chick running around searching for a Ray Gun!

Stalk her... No peeking through her window at night. (Unless you call first!)