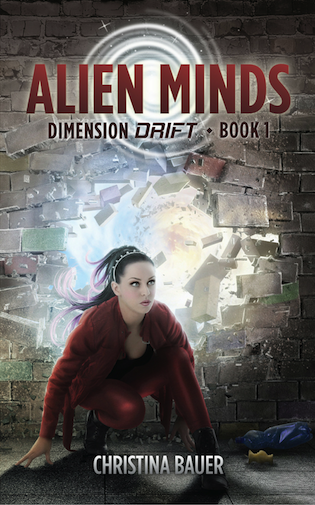 Meimi Archer is living the perfect life. Too bad it isn’t hers.

On my seventeenth birthday, I wake up in the hospital to find I just survived a sketchy but terrible accident. My parents stand by my bedside—both are beautiful, wealthy, and super-nice. They tell me that once I leave the hospital, I’ll attend the prestigious ECHO Academy, where I’ll churn out equations for the government along with my mega-smart peers.

So, I’m living the perfect life.

Then why does everything feel all wrong?

My parents, my house and even ECHO Academy…none of it fits. Plus, what’s up with Thorne, my brooding yet yummy classmate who keeps telling me I need to remember my true past, which seems to have included a lot of us kissing? That’s one thing I’d really like to remember, except for the fact that I’m pretty sure Thorne is hiding a ton of nasty secrets of his own, including the fact that he may not be from this world. But considering how my own past seems alien to me, it’s not like I can judge. Plus, Thorne has dimples. That’s a problem.

And worst of all, why does it feel so yucky to work on these calculations for the government? It’s all supposed to be part of ECHO, but my heart tells me that I’m helping something truly terrible come to pass. Thorne seems to think that kissing him again will release my real memories.

Maybe it’s time to pucker up. 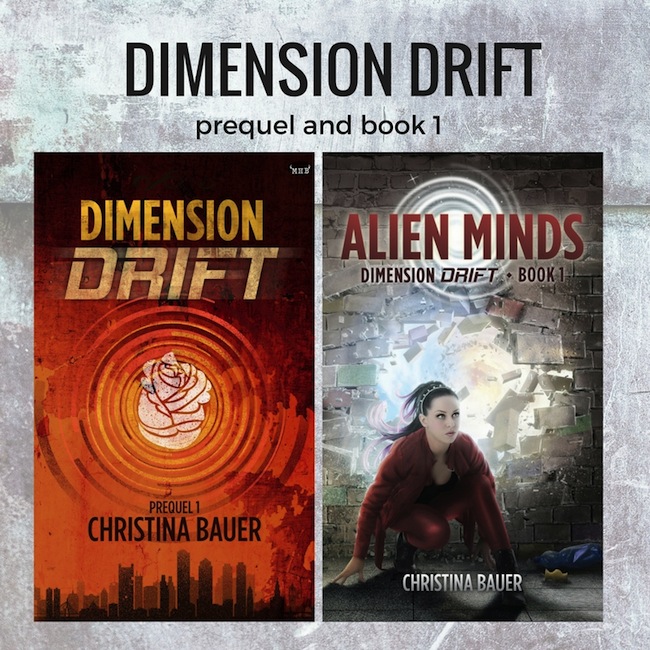 Christina Bauer knows how to tell stories about kick-ass women. In her best selling Angelbound series, the heroine is a part-demon girl who loves to fight in Purgatory’s Arena and falls in love with a part-angel prince. This young adult best seller has driven more than 500,000 ebook downloads and 9,000 reviews on Goodreads and retailers.


Stalk Christina on Social Media – She Loves It!