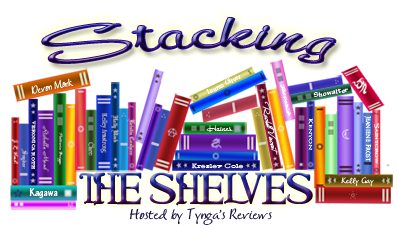 Here's my second Stacking the Shelves hosted by Tynga's Reviews. Just wait until you see what I got this weekend! You're going to be shocked, haha! All links will connect you to Goodreads. :) 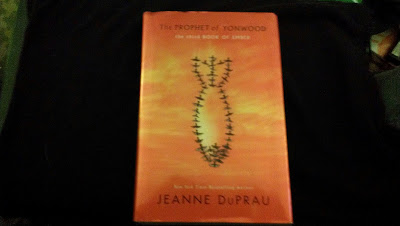 The Prophet of Yonwood (Book of Ember #3)
by Jeanne DuPrau

I bought the first two books in this series last year at a garage sale. I found this at Goodwill. :) 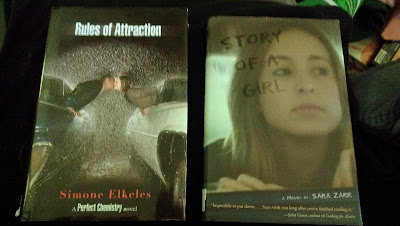 Story of a Girl by Sara Zarr

Also a Goodwill find. I haven't heard of this one, but Ali Cross rated it five stars and I trust her opinion. It sounds really good. Are people crazy for giving this book away?!? (As in donating it to Goodwill? I sound harsh...I just have a hard time letting go of any books to be honest!) 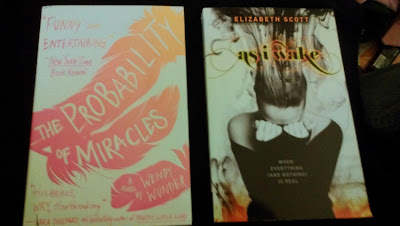 The Probability of Miracles by Wendy Wunder

As I Wake by Elizabeth Scott

I bought both of these at Ollie's, an outlet store that sells about everything, for crazy cheap. They both look great! I've heard a lot about The Probability of Miracles from fellow bloggers, so I can't wait to dig in! 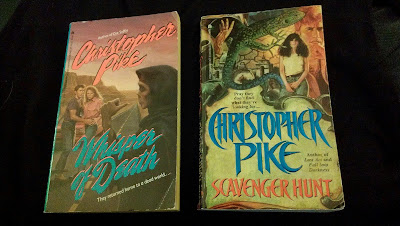 Whisper of Death by Christopher Pike

One of my favorite authors growing up! I've read Whisper of Death and used to own it, but I'm not sure where it is and can't live without it. I bought this at Half-Price Books today for fifty cents! Almost makes me want to cry! I haven't read Scavenger Hunt yet; it was one of his books I never saw in bookstores growing up. I got this one at Goodwill. Like I said, people are crazy giving their books away. Maybe they just don't want to be a hoarder like me. ;) 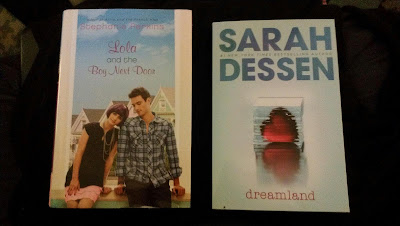 Lola and the Boy Next Door by Stephanie Perkins

Both of these were bought at Ollie's today, and I've wanted to read both of them for like ever! 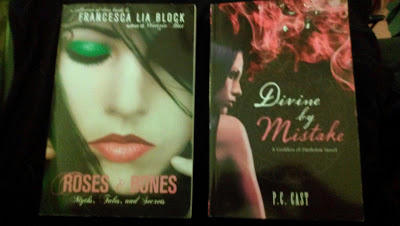 I've been buying books by Francesca Lia Block wherever I see them. I've heard she's a fabulous writer, and I can't wait to see for myself. I haven't seen any books except the House of Night books in stores until today and had to pick up this book by P.C. Cast. Both of these were bought today at Half-Price Books. 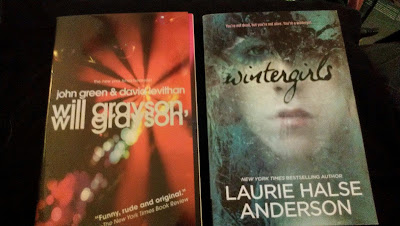 Both of these bought at Ollie's. I have been dying to read these! I feel incredibly lucky to have found them at such awesome prices. 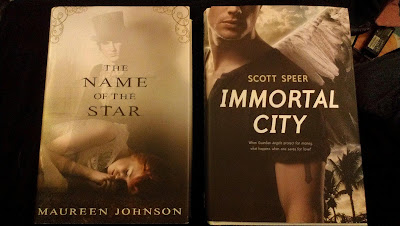 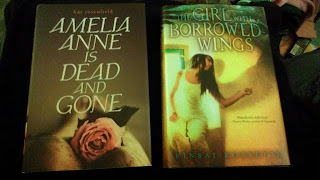 Amelia Anne is Dead and Gone by Kat Rosenfield

The Girl with Borrowed Wings by Rinsai Rossetti 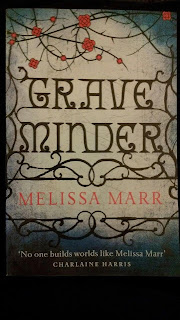 Bought at Half-Price Books. I'm really excited for this one! :D

I won a Stitch E-Swag Pack from the "Get Stitched for Valentine's Day" giveaway! From the author, Samantha Durante, I received an ebook copy of Stitch with an Authorgraph digital signature, a Stitch bookmark, and a $5 Amazon GC! I've been wanting this book forever, and I'm ecstatic to have won it with the swag!! <3 She's super nice, and even started following me on Twitter and commented on my blog! I was so surprised and totally fangirling, lol! :D

With my $5 GC, I bought the following three ebooks:

Gravity (The Taking #1) by Melissa West

I also received several books for review, which I will do a separate post for those since this post is already so long. :) I've also won a lot of giveaways over the last few months and have been wanting to do a post for those, too; however, I'm afraid you all might ban me from your future giveaways, lol. I've had incredible luck winning them! Just ask Shy from Doctor's Notes. I told her if I won another giveaway from her, then we oughta go to Vegas. And I then won my third one from her, so guess where we need to go? :D

How was your week in books? Did you get anything new?