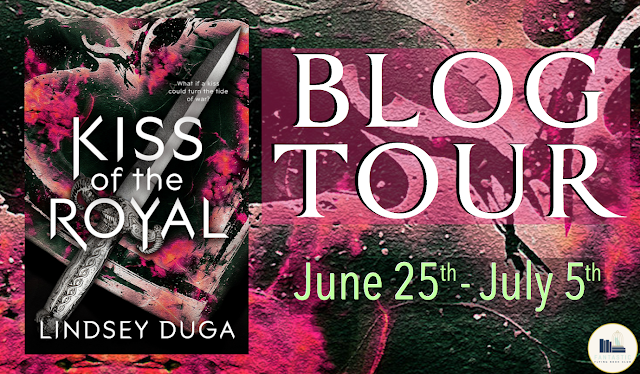 Welcome to my stop on the Kiss of the Royal Blog Tour organized by the Fantastic Flying Book Club Tours! I have a review of the book, and there's a giveaway as well. 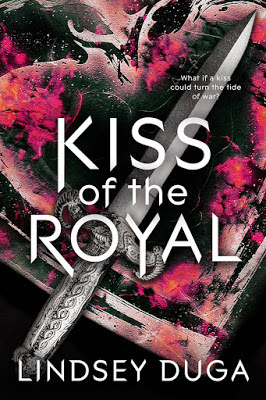 In the war against the Forces of Darkness, the Royals are losing. Princess Ivy is determined to end this centuries-long conflict once and for all, so her new battle partner must succeed where the others failed. Prince Zach’s unparalleled skill with a sword, enhanced by Ivy’s magic Kiss, should make them an unstoppable pair—but try convincing Zach of that.

Prince Zach has spent his life preparing for battle, but he would rather be branded a heretic than use his lips as nothing more than a way to transfer magic. A kiss is a symbol of love, and love is the most powerful weapon they have—but try convincing Ivy of that.

With the fate of their world on the line, the battlefield has become a testing ground, and only one of them can be right. Falling for each other wasn’t part of the plan—but try convincing their hearts of that.

Kiss of the Royal is a sweet and fun fairy tale-ish story with princesses and princes, dragons and danger, and love and loss. The plot was intriguing with the fresh idea of kisses being used to enhance magic and strength to overcome one's enemies. Kisses as weapons? I'm here for it!

The beginning was slow, and while it's definitely important to be introduced to the background of the characters and the world building, I had difficulty jumping into it. Once the action began, however, I was hooked.

I admired Princess Ivy's strength and her unwillingness to let the princes be the only ones to put their lives on the line for the kingdom's safety. At times she's stubborn and exasperatingly so, but that made it fun when her personality clashed with Prince Zach's.

Once Prince Zach shows up, events take an interesting turn, and I couldn't read quickly enough. I also couldn't decide if I liked him or not at first, but he soon became my favorite. His behavior and reputation were full of contradictions - what you see wasn't what you would get, and I loved that about him.

Zach lives by his convictions just as Ivy lives by hers. Though he's trained to be a soldier and a Royal, he still believes in love though he knows it's heresy to believe in anything other than logic. He refuses Ivy's kiss because he doesn't want to use a kiss as a weapon in battle. I loved the ways in which he challenged Ivy's belief that love doesn't exist. She's steadfast in believing that people mistake love for lust as she's been raised to think.

You can see when events begin to slowly change Ivy's mind, and she starts to doubt what she's always been taught. Kiss of the Royal tackles the theme of love, asking the question, is living worth it in a world without romantic love? When Zach stumbles his way into her life, his presence changes everything for her, and it was enchanting to see if they'd end up loving each other.

I'm taking off a star for the slow beginning, but otherwise I recommend this book if you're looking for a fresh, fun take on YA Fantasy with a solid overall theme and delightful characters. Frankly, I couldn't imagine Kiss of the Royal without Zach; he's lively and quirky and easily the most interesting character I've come across in a long time. He's the best part of this story and a character you aren't going to want to miss. 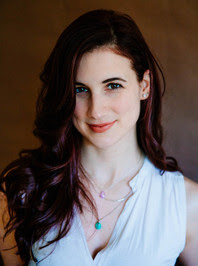 Lindsey Duga is a middle grade and young adult writer with a passion for fantasy, science fiction, and basically any genre that takes you away from the real world. She wrote her first novel in college while she was getting her bachelor’s in Mass Communication from Louisiana State University.

Other than writing and cuddling with her morkie puppy, Delphi, Lindsey loves catching up on the latest superhero TV show and practicing yoga.


Connect with the Author 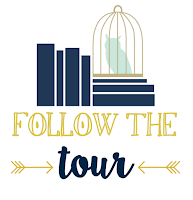