Hey there and welcome to my stop on the Niko Blog Tour hosted by Diverse Book Tours! Click here to follow along with the full tour schedule! 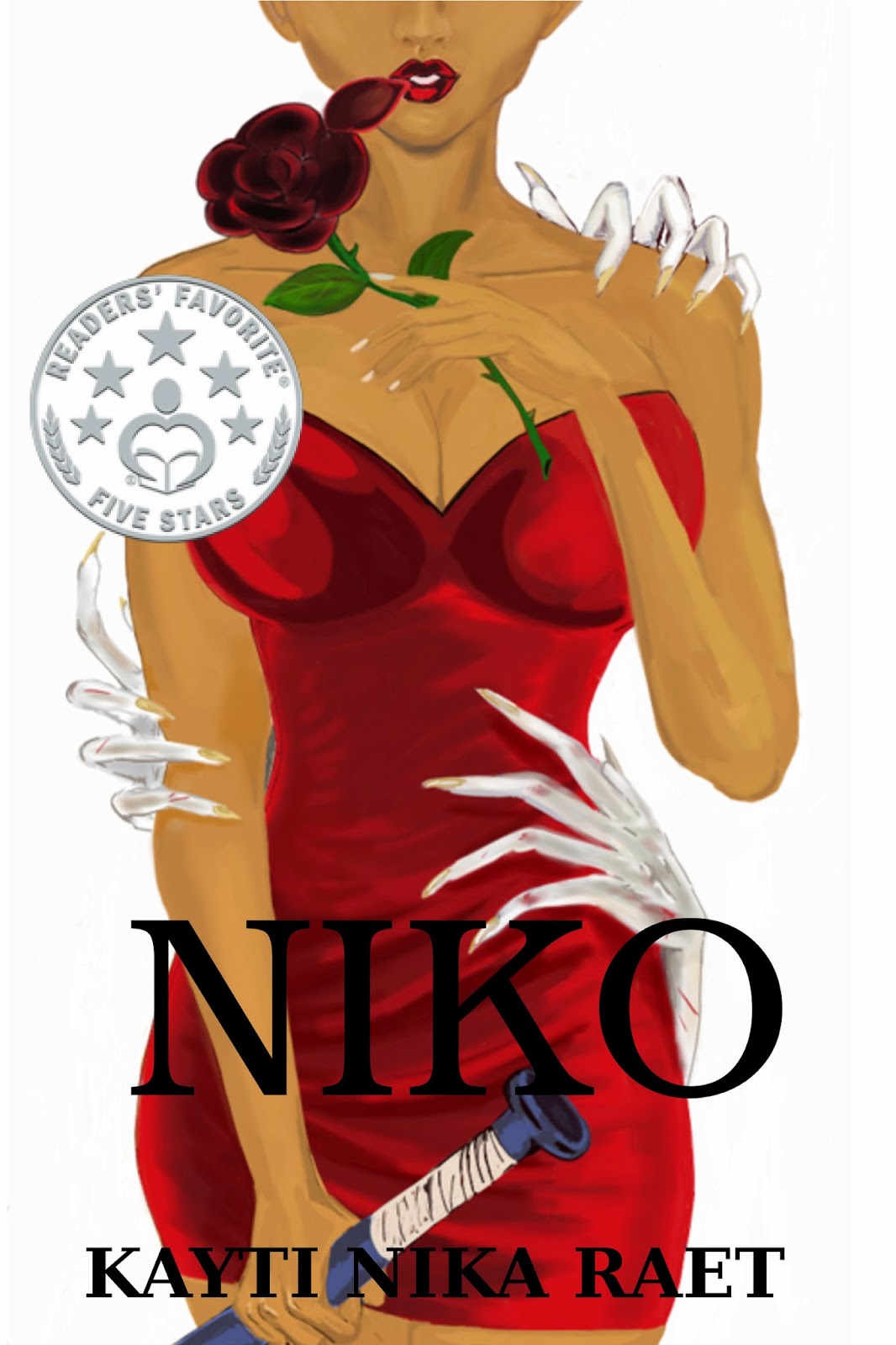 One can live for several weeks without food but only a few days without water, a fact seventeen year old Niko is only too aware of as she struggles to provide for her two younger brothers in a post apocalyptic landscape where the rain burns like acid, food grows increasingly scarce and any Slither that crosses her path is laid low before it can sink its teeth into her.

Then one night everything she'd ever worked for and loved is consumed by a raging fire, leaving her with one brother missing, the other dead and herself gravely injured.

She's rescued by the Rose Circle, a rogue group of Slither hunters. They sneak her into Amaryllis City, a decadent metropolis where those able to pay the exorbitant entrance fee live a life of relative ease.

But for Niko, Amaryllis City is not the haven she grew up believing it would be and her unique abilities as a Slither hunter make her a particularly visible target to a city with hopes of experimentation, replication and other nasty bits.

All Niko ever wanted to do was find her baby brother, but that's proving to be harder than expected.

First of all, I'd just like to say that I'm thrilled to know Niko is the first in a five book series, The Outsider Chronicles. It can be almost painful not knowing if a book I'm reading is going to be a standalone, a trilogy, or a series. Niko offers up a unique look at a post-apocalyptic world with characters who now feel like family to me, and I'm looking forward to continuing this series.

In the beginning, Niko faces loss - she comes home from scavenging to find one brother is dead while the other is missing, and her house is still on fire. She's seventeen and has been taking care of her brothers by herself after her parents died. Everything she's done has been to keep them alive and safe. The way her brother died was brutal. I felt Niko's pain and desperation right through my Kindle.

She's rescued by the Rose Circle, a group of Slither hunters, and they want her to become a member of their group. She agrees only if they help her find her little brother. They say they will, but I had strange feelings about them, wondering if they could really be trusted.

I love Niko - she's everything I could ever want in a female lead character. She's brave and strong but still caring. You don't have to be an uncaring person to be strong - in fact, I think it shows a certain kind of strength to be able to retain characteristics like that under the kind of circumstances she's facing.

I love the fact that Raet has mixed an environmental factor with the acid rain and a supernatural factor with the Slithers to create this post-apocalyptic landscape. People can't trust and even fear water - the most important resource we must have to survive. It has to be treated in order to drink it without it killing you. The Slithers are truly terrifying monsters - they're kind of human but with multicolored eyes and claws. They want to rip your heart out of your chest and eat it. Literally.

I love the Rose Circle - they're like a family and make a great team in hunting down and killing the Slithers. No matter what, Niko is determined to find her brother. She feels lost without him. She's lost her parents and her other brother in death, and now she only has her missing brother to hold on to.

Raet has introduced me to a world I want to know more about and characters with whom I want to spend more time. Niko as a novel is an amazing and compelling story I couldn't put down. I'm looking forward to reading the next installment. 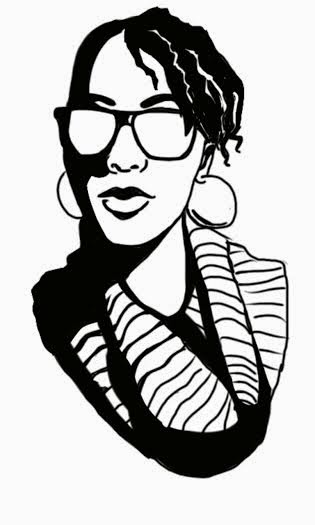 Originally from Brooklyn, New York, Kayti Nika Raet moved down South when she was 11, where she was bitten by the writing bug, as well as other, less friendly insects.

She is the author of the Outsider Chronicles, a five book series starting with NIKO and set in a world where the rain burns like acid and flesh eating monsters roam.

She's also a reviewer for Readers' Favorite and has her own YouTube Channel: Kayti Edition. When she is not hard at work on her fourth book she has fun reading, listening to K-pop, and photography.