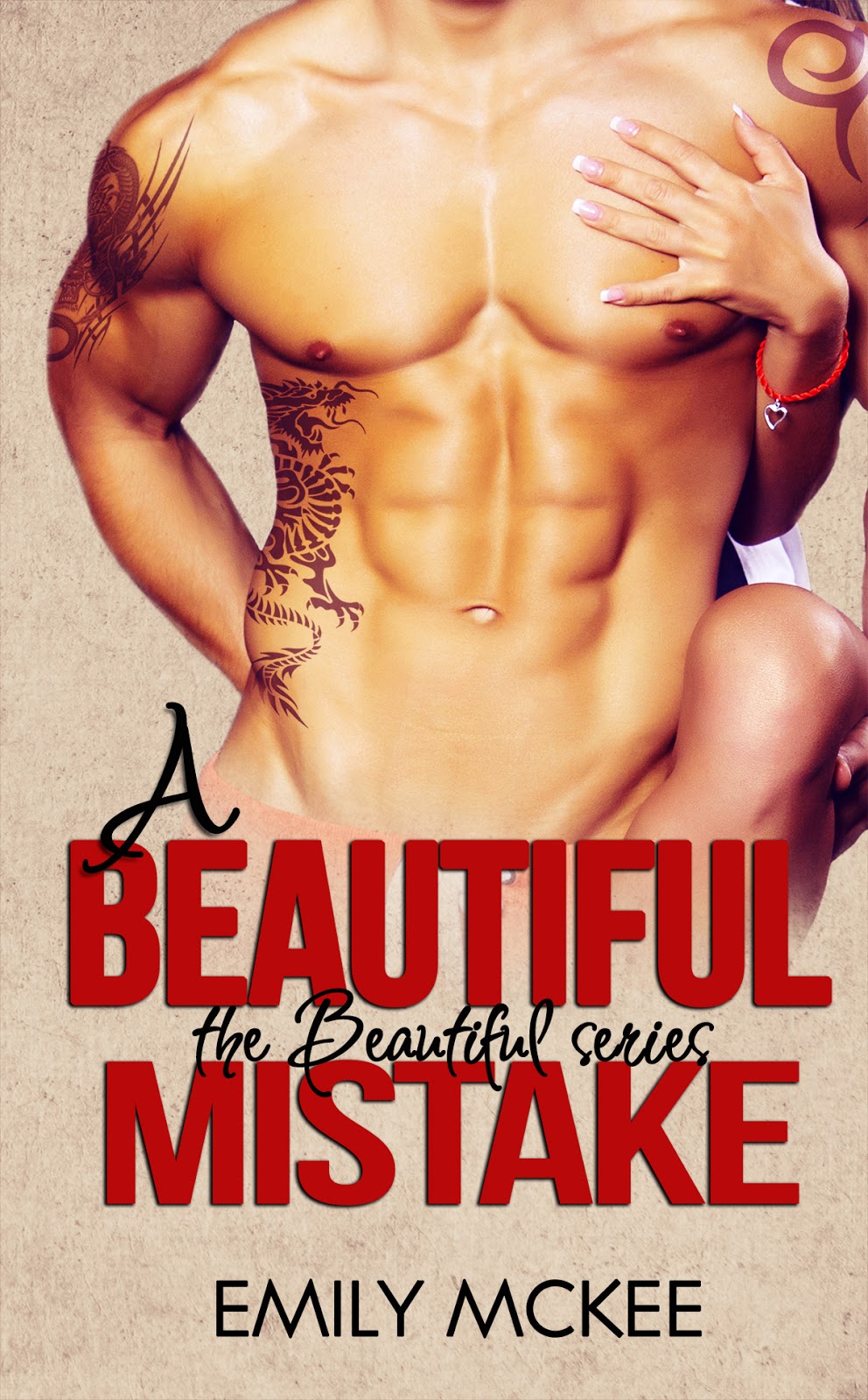 
Jade Williams has been a walking mistake since the day she was born.

Neil James is a walking contradiction.

He has piercings and looks like a bad-boy rebel, but he also stutters through his words and blushes whenever he talks to Jade.

His whole life Neil has seen the effects of what can happen if you make a mistake. He's seen the damage it has caused and the outcomes because of those mistakes. Learning from others' actions he decided to make a promise to himself and has kept that promise. Up until, he met Jade and moved in with her.

When a secret unravels, Jade questions what exactly is going on in their relationship...

Will this be yet another terrible mistake made on Jade's part or can Neil repair the pieces to Jade's past and give her a beautiful future? 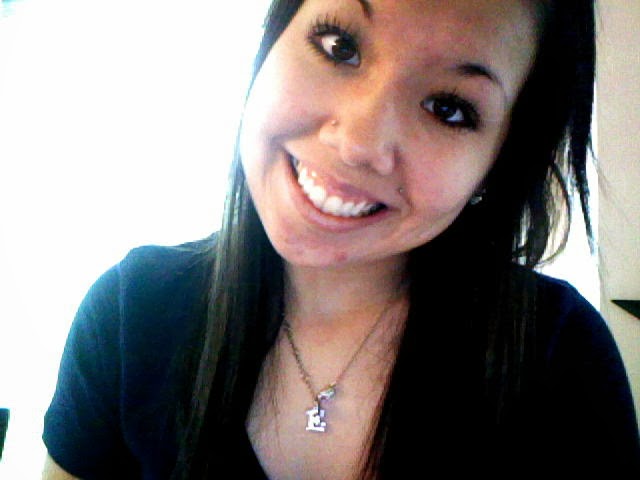 For the past 21 years, I have been a planner and an organizer.  I always needed things a specific way and then everything changed for me.  I've always had a vivid imagination and thoughts racing through my mind.  I realized that life is way too short to let things pass me by, because in the blink of an eye everything could change.  So I decided to just live in the moment, taking every chance and opportunity led my way.  No second thoughts and just going with the flow.

I decided to put the fictional characters and the conversations going on in my head to paper.  I know, it makes me sound crazy, but I wouldn't have it any other way.  I've embraced crazy and hectic and last minute because it's led me to making my dreams a reality.

When I'm not writing Happily Ever After's I'm reading about them and living one.  I think this world is filled with too much sadness already we don't need to read about it as well.  I write because I love it and I've allowed my imagination to run wild and be crazy and free. Just like me.

GIVEAWAY
a Rafflecopter giveaway
By ~Jennifer~ at 8:00 AM