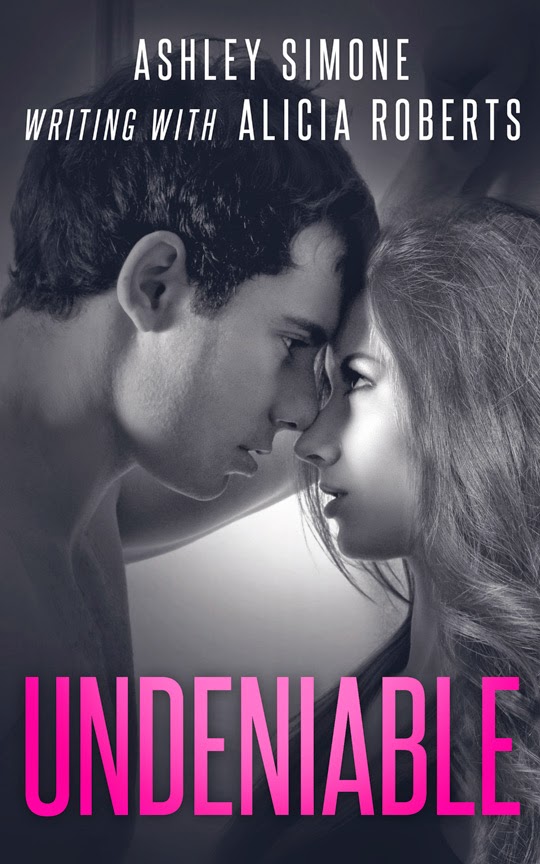 What If One Night Could Change Your Life?

Working in a diner by day and desperately applying for accounting jobs by night, Allie Nobokov fears that her future will be one of a single, virginal, cat lady. A chance encounter with a gorgeous stranger, Zac, awakens her desires and she feels an undeniable connection.

When fate pushes them together once again, Allie's desires run wild - until, just when things start getting hot and heavy, Zac disappears into the night...

How can you deny a connection so strong?

All that is pushed to the back of Allie's mind when her younger brother shows up on her doorstep, desperately in need of more money than she can provide... Until she sees a classified ad.

"I met a girl and I can't get over her," says the ad, and goes on to describe Allie. "If you look like her, I'll pay handsomely for one night with you."

Can Allie summon the courage to answer the mysterious ad and go through with what it entails? And can she convince the enigmatic Zac to push aside his demons and give their love a chance?

Undeniable is super steamy and super hot. The first part of a trilogy, it's a quick read at around seventy pages (on the Kindle), and it ends with a cliff hanger. If you don't like cliff hangers, then you might want to wait until all three parts have been released.

Everyone who is a part of Allie's life treats her like dirt, except MAYBE her roommate. Her roommate seemed like an okay friend, although I have to wonder about her selection in a blind date for Allie. That was a total disaster! If I were Allie, I would have been insulted that my friend chose such a skeeze to be my date.

Allie and her brother lost their father when they were very young and were raised in a single parent home by their mother. Then their mother died from cancer a year before the start of Undeniable. Allie's brother drops out of college and turns to drugs to cope, and while she blames herself for the way his life is turning out, it obviously isn't her fault.

She can't stop him from doing drugs if that's how he wants to cope. I think as the older sibling, since both of their parents are now deceased, she feels responsible for him on some level. She mentioned she promised their mother she'd look after him, but he's a grown man. I think it's unfair for Allie to put this burden on herself, especially since her brother treats her about the same as an enemy would.

I wasn't sure how to feel about the possible romance blooming between Allie and Zac - Allie is a weak female lead while Zac is a jerk to be honest. I like alpha males, but since there isn't much background given on him, it was hard to root for him. Strangely I still found their scenes hot!

Overall, with the way Undeniable ended, I definitely want to read the next installment and am hoping for the lowdown on Zac. I need to know what's happened to him in the past because he's obviously been hurt - and badly. I also want Allie to toughen up and stop letting everyone in her life run over her.