Hey there and welcome to my stop on the Ex-Factor Blog Tour hosted by LRT Blog Tours. Click here to follow along with the tour. 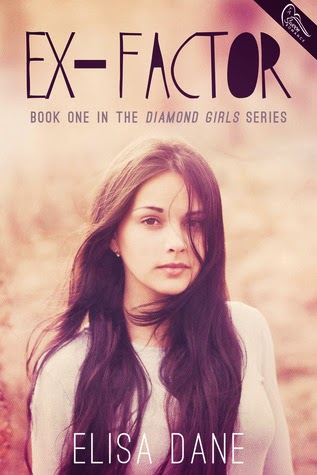 Nevaeh Evan's life is uprooted after her father's death, when she moves in with her aunt and cousin, Livvie. Her plan to lay low at her new high school isn't working. Her friend's jerky boyfriend keeps asking her out, the guy she likes treats her like garbage, and the thought of tumbling again makes her want to hurl.

So when her aunt pushes her into joining the elite X-FACTOR cheer leading squad, Navaeh goes along with it.

But Nev feels she doesn't deserve to be happy. Not after what happened the night her father died.

Bodie Scott knows about grief all too well. Critically injured in an alcohol related accident the year before, Bodie struggles with the fact that he'll never play football again, and he's so far behind in credits he can't see straight. That is, until he meets Nev. Haunted by their bloody pasts and wary of a shared future, Nev and Bodie turn to one another for comfort and support, and realize they're not so alone after all. And when the party scene at school threatens the life of a loved one, the two stop at nothing to keep the past from repeating itself.

Ex-Factor is a novel I wanted to read for the emotional depth and impact I had a strong feeling it would have. This is a beautifully told story that will resonate with me long after the ending. I couldn't think of a better way to write about the topic of teenage drinking and driving - it wasn't preachy and didn't shove platitudes down my throat, and I appreciated that. I think the less preachy the writing, the more the consequences of the behavior will stick with you.

Nev is a character I loved; she's witty and strong with a lot to offer the world. She doesn't feel sorry for herself even after everything she's been through. The problem is, she's so busy beating herself up over her father's death she isn't able to see her own potential. She's drowning in her grief, and I felt every moment of it. I identified with her and knew she was going to have a long way to go. You have to allow yourself to grieve to be able to come out on the other side.

I was glad Nev and Bodie had each other to lean on once he stopped giving her the death stare. My only problem with him was the nickname he had for her - "Doll Face." I hoped he'd drop it once they became close. From the way Nev described him, I'd have fallen for him, too. I knew there was a lot more to him than what he showed on the outside.

The competitive cheerleading aspect of the story only interested me as far as a way for Nev to deal with her grief and guilt in a healthy way. I didn't mind reading about it since I know nothing about what that world is like, and it served a purpose in the story. I loved Livvie and Erin, the new friend Nev made, so much. They were great for Nev and there for her, just as a cousin and a friend should be.

I'm looking forward to the next book to get to know Livvie's story and see things from her perspective. 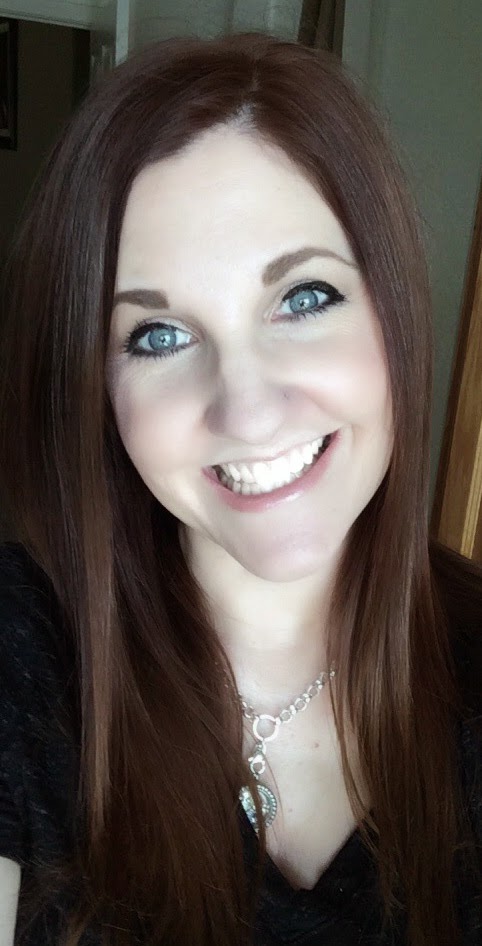 I'm a lover of books (YA & Adult romance), chocolate, reality television, and am a proud mother to three All Star cheerleaders. Woot!

I write Contemporary YA romance with cheerleaders. Yep. I write what I know, and it's my hope that my stories will not only take you on a romantic journey that will warm your heart, but that you'll find a new respect and interest in the sport of Cheerleading you may not have had before.