Welcome to the Blitz for Primordial Dust by Sarah Daltry! Below you'll find teasers, Sarah's dream cast, and a giveaway. I'm stoked to check this book out - I love YA Fantasy! 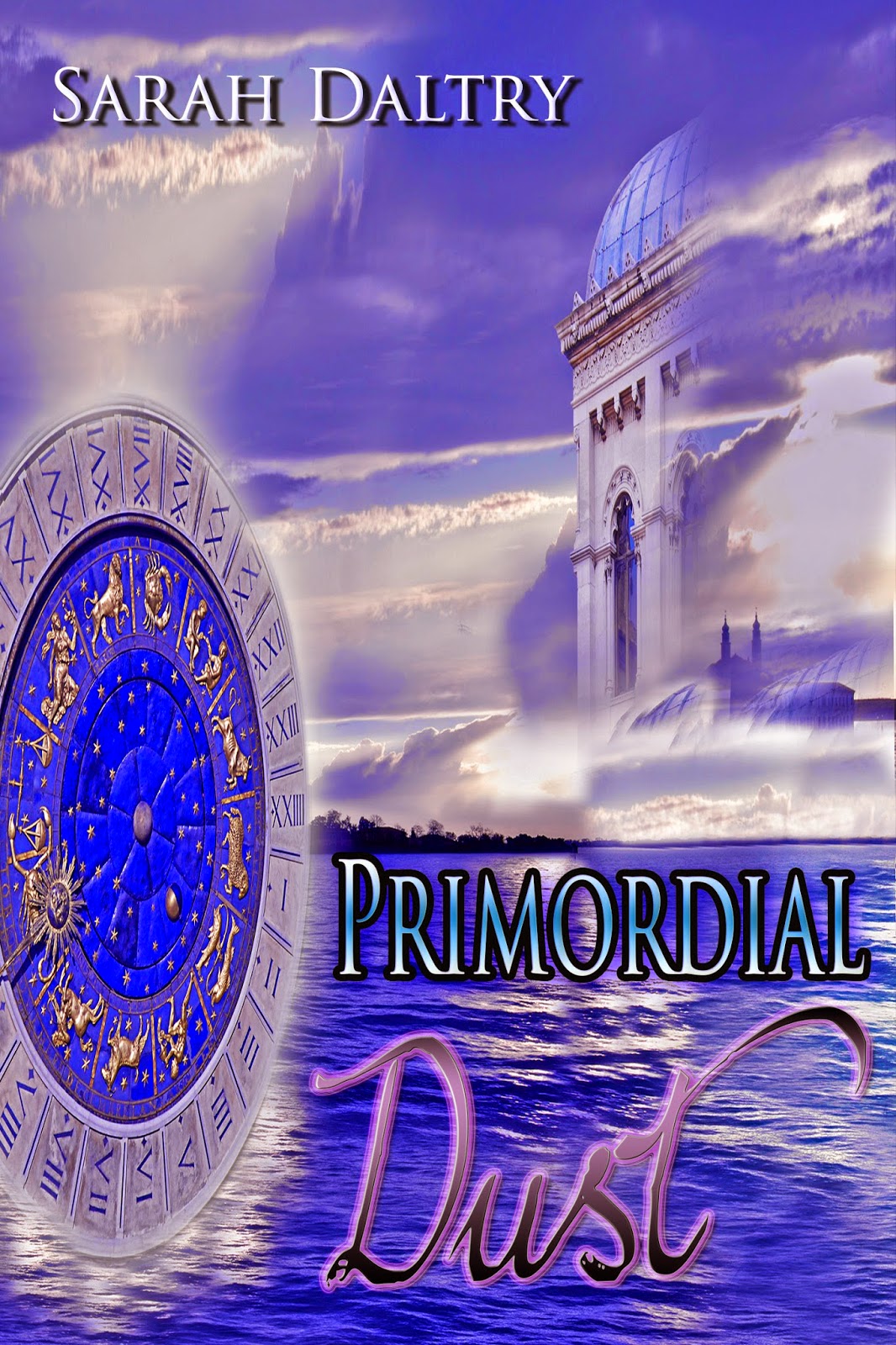 A princess, trained to behave. An assassin, betrothed to her. A thief, whose eyes she dreams of at night. A kingdom at war, torn apart by the suppression of magic and truth, as well as family secrets that threaten to destroy decades of peace. Questions of loyalty, of morality, and of free will culminate in a fantasy novel about forging one’s own path and choosing one’s own destiny.

Alondra
A princess of a kingdom lost in time and wrapped in secrets. Snarky and difficult, because life has always been easy, she is unprepared to be the leader she needs to be when her city falls.

Seamus
A trained assassin tasked with keeping his own city, and all the cities of the kingdom, safe. Betrothed to Alondra for diplomatic reasons. Much kinder than his profession reveals.

Layla
A young girl trained to be an assassin, sent to kill the son of the king. Her hopes rest on succeeding in her quest, because if she fails, there is no alternative but death.

Tevlin
The mysterious man who captures Alondra’s heart on a night before the world fell apart. His eyes whispered secrets, but they may be secrets that led to the ruin of everything she held dear.

Sarah Daltry writes about the regular people who populate our lives. She's written works in various genres - romance, erotica, fantasy, horror. Genre isn't as important as telling a story about people and how their lives unfold. Sarah tends to focus on YA/NA characters but she's been known to shake it up.

Most of her stories are about relationships - romantic, familial, friendly - because love and empathy are the foundation of life. It doesn't matter if the story is set in contemporary NY, historical Britain, or a fantasy world in the future - human beings are most interesting in the ways they interact with others. This is the principle behind all of Sarah's stories.

Sarah has spent most of her life in school, from her BA and MA in English and writing to teaching both at the high school and college level. She also loves studying art history and really anything because learning is fun.

When Sarah isn't writing, she tends to waste a lot of time checking the internet for pictures of cats, shooting virtual zombies, and simply staring out the window.

She has written several books, most notably Bitter Fruits, an urban fantasy in the Eden’s Fall series, Backward Compatible: A Geek Love Story, and the six book New Adult Flowering series, including Forget Me Not, Lily of the Valley, Blue Rose, Star of Bethlehem, Orange Blossom, and Ambrosia.

Win a signed paperback of the novel or a $25 gift card to Apple, Amazon, or B&N!