Today Karri Thompson and Entangled Teen are revealing the cover for MIRROR X, releasing in June 30,2014! Check out the gorgeous cover, exclusive excerpt, and enter to win an eARC!

On to the reveal! 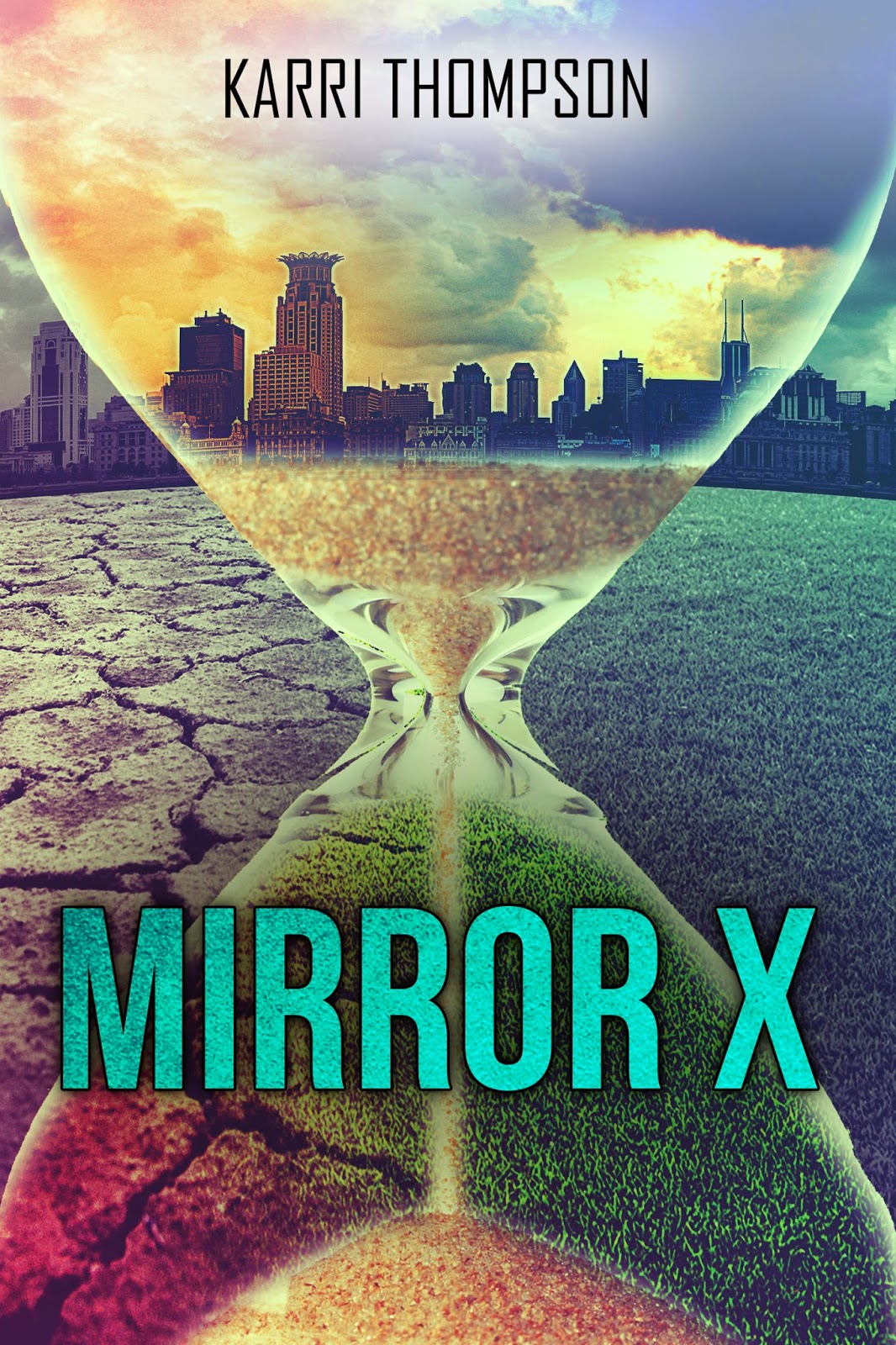 I was born more than a thousand years ago.

Put into a cryogenic tube at age seventeen, forgotten during a holocaust that decimated the world, I've finally been awakened to a more serene and peaceful future.

But things at the hospital are new and strange. And it’s starting to scare me.

The cute geneticist Michael Bennett might be the only good thing in this crazy new world where “life is precious” but no one seems free to live it. The problem is, I don’t think he’s being totally honest with me, either.

When I’m told only I can save the human race from extinction, it’s clear my freeze didn’t avoid a dreadful fate. It only delayed the horror…

Michael took a seat on the edge of my bed, rocking me toward him. When the side of my thigh met his knee, my heart rate doubled, and I drew in a deep breath.

“Before you were awakened I spent hours at your bedside imaging what you were like, how your voice would sound, how you looked when you smiled. When your red lips pulsed, when your chest heaved, and you took your first breath, I kept my emotions in check. But now, now that you’ve ‘awakened,’ everything is different. I can’t sleep. I can’t stop thinking about you.”

I ignored the pain and tilted closer until the space between our faces was less than a foot. My heart, my mind, my soul—everything yearned for his affection at that moment.

I closed my eyes, wanting this handsome, earnest guy to take me into his arms and tell me he’d make them let me go. My lungs expanded with his warm breath and spicy scent. When his lips met mine, every atom in my body danced, urging me to pull him closer and tighten my grip upon his back.

His kissing became more fiery and I reacted by kissing him harder. It wasn’t until his mouth moved to my neck, that I came to my senses and drew away.

“I know,” he said between breaths, rising from the bed. His wiped his forehead with the sleeve of his uniform and returned to the chair. “I can’t…we can’t. We can never…,” he said abruptly. “It’s against protocol. I-I should go.” 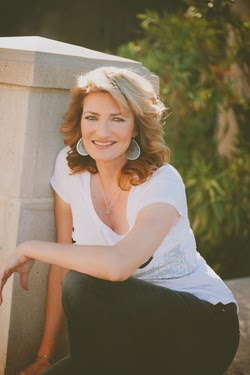 About Karri:
Karri’s debut YA novel, Amateur Angel, was released May 1, 2012. The next book in that series, Hollywood Angels, came out September 1, 2013. The first book in her upcoming dystopian trilogy, The Van Winkle Chronicles, will be released by Entangled Publishing Spring 2014. 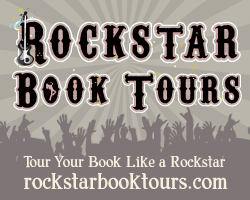