Welcome to my stop on the Justice Blog Tour hosted by Girls Heart Books Tours. Click here to follow along with the tour schedule. How far would you go to destroy yourself?

Krishani always knew he would have to go to the Lands of Men, but he never thought it would be like this. Enemies everywhere, an ancestor he can't respect, elders he can't trust, a curse he can't stop and friends he can't help but hate. Desperate to end the pain, he sets out on a quest to find the other Flames and face the enemy that took everything from him.

Pux frowned. "Can you tell me something?" He didn't know where to begin. Atara said nothing. "I thought I saw her eyes change color. She said she was a Flame, but I've never heard of them before."

Atara hung her head. "The Flames are what the Valtanyana want. They are unlike any other being Across the Stars. Each one is created differently. Kaliel was the Amethyst Flame, one of the most important, from what lore has to say about her."

Pux's eyes widened. "You mean there are volumes about her?" He never ventured into the library in Orlondir. He never had a reason to read, but if there were books about her, he would read every day for the rest of his life.

Atara shook her head. "Their lore is kept in the Great Library with Kemplan. Even I was not aware she was a Flame. Not until it was too late."

Pux's heart dropped. All memory of her was being erased and there was nothing he could do to hang onto the pieces of her that lingered. One day she would be distant in his mind. He feared what life would be like years from now when he was an Elder, and she was still dead.

"I think I'll go to the orchards," Pux said. He drifted down the corridor towards the courtyard and Atara didn't follow him.

Pux gritted his teeth and turned to face Atara. "I don't need him to return to Evennses."

She sighed. "You cannot walk alone, it will take you days."

His emotions unwound as he became angrier and sadder at the same time. "Kaliel would understand. How can I return to the forest when every tree reminds me of her? When we lived in the same house, ate the same food, played in the same trees? Knowing she was alive and well in Orlondir was all that made it bearable. Even the Great Oak thinks I'm invalid. How do you expect me to return without her?"

Atara hunched her shoulders. "Be patient."

Pux stared at her with disbelief. For all of his new found knowledge she still treated him as though he was completely unworthy. His mouth dropped open, but he had no words to say. He clenched his fist tight and thought about the orchard. "If all I am to you is useless, I'm better off invisible." He turned and vanished. 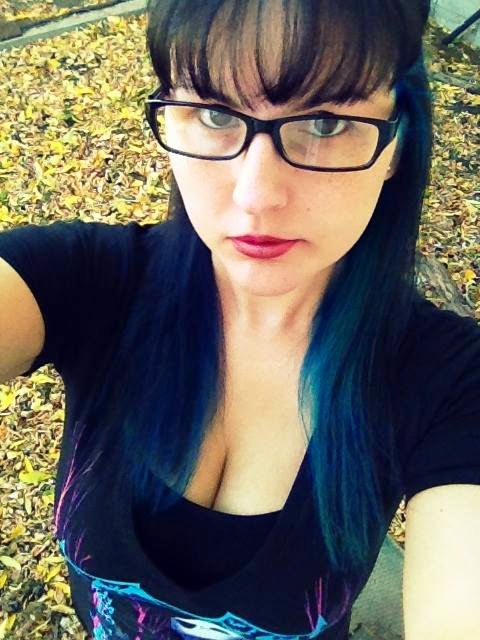 Rhiannon is an up and coming Indie Author that writes Young Adult Fantasy books and some non-fiction. She has a PhD in Metaphysical Science and Parapsychology. When she's not writing books, she's reading minds, singing karaoke, burning dinner and sipping iced cappuccino despite her allergy to coffee. Some day she'd like to own a unicorn - a as long as it doesn't eat her. She's sold over 25,000 copies of her books worldwide.