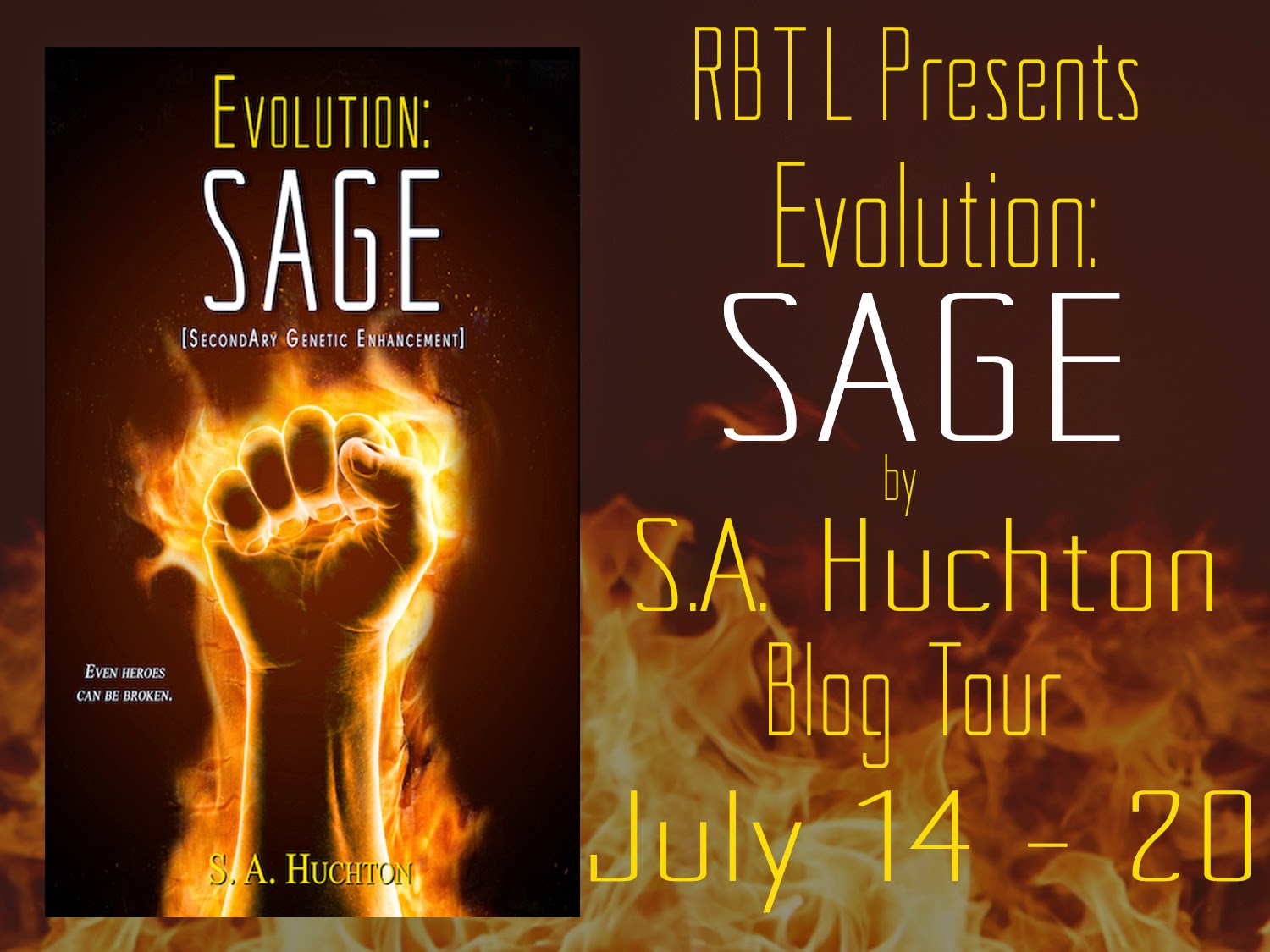 Welcome to my stop on the Evolution: SAGE Blog Tour hosted by RBTL World of Books Blog Tours! Click here to follow along with the full tour schedule. 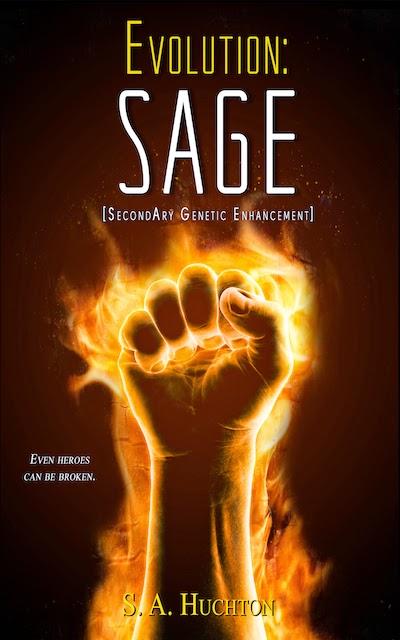 Devastated by her choices, Candace Bristol is on the brink of losing it all: her mind, her hope, everything she thought she was.

But from the ruins rises new purpose. An enemy has emerged and it will take everything to combat this new threat. Broken as she is, picking up the pieces and carrying on might be the hardest battle to win, but it's either fight, or lose what little she has left.

Amongst the wreckage, hope still burns. The flicker of a flame kindles something within her she thought was dead.

Love can break you.

So, too, can it bring you back to life.

With the first book ending on such a brutal cliffhanger, I've been looking forward to continuing this series ever since. If you aren't a fan of that kind of ending, never fear! You can pick up this book right after that ending and keep on going!!

One of the things that excites me the most about this series is reading about these ordinary people who have been turned into superheroes with results both positive and negative. In the first book, Candace was so pumped about turning into one of the superheroes she spent her days reading about and didn't stop to think about the potential drawbacks.

Candace tends to jump headfirst into everything she does. Her superpower is the ability to control water - she can even control water in the human body, which amazes and terrifies her at the same time. There are situations she finds herself in that she never anticipated, situations that will change who she is far more than the injections that made her a superhero. She has a lot to process after the actions she had to take in the last book and this one as well. I believe wholeheartedly she would have still chosen to become a superhero even if she had known what was going to happen. She's that committed.

Jackson's the kind of guy mothers warn their daughters about - he's arrogant, abrasive, self-centered but SMOKING HOT. And also damaged. All of that bravado is what everyone sees on the outside, but there's a lot more going on underneath. There's always been a lot of simmering attraction between them, and the sexual tension ratchets up several notches in this installment of the series. I highly anticipated them giving into their desire.

I'm glad Candace's cousin Gabe is a superhero, too. He's the person she can trust and confide in. I don't know if she would have been able to keep her sanity without him around.

The third book is waiting for me on my Kindle, and I AM SO EXCITED!!! I don't have a ton in common with Candace obviously *wink wink* but I love her to pieces and can't wait to see what happens next. 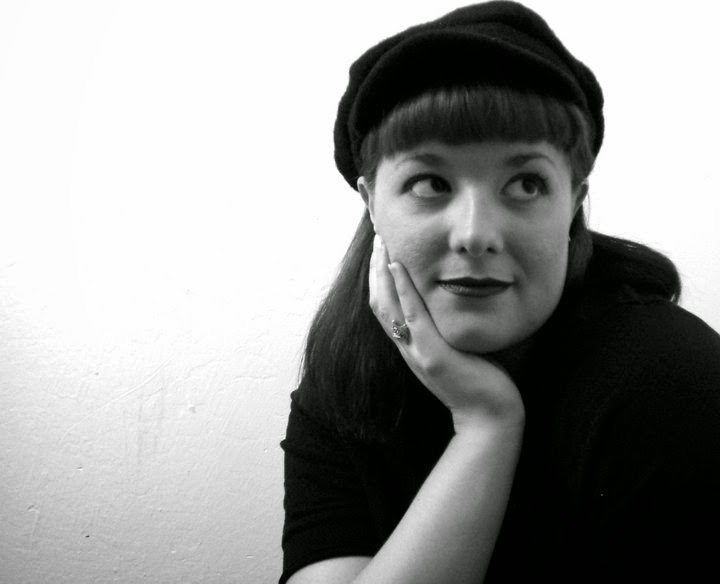 A geek of all trades, Starla Huchton has been crafting stories in various genres since 2007. Her first novel, The Dreamer's Thread, was released as a full cast audiobook podcast, becoming a double-nominee and finalist for the 2010 Parsec Awards. After releasing short fiction of steampunk, noir fantasy, and other varieties, she released the first three books of the Sci-Fi Romance Endure series in 2013. All three books of the Evolution series will be released in 2014, as well as a Steampunk Fantasy novel, Master of Myth (the Antigone's Wrath series, book 1), which was the first place winner of the Crested Butte Writers' contest, The Sandy, in 2012.

When not writing, Starla trains three Minions, a black lab, and a military husband whilst designing book covers for independent authors and publishers at Designed by Starla. 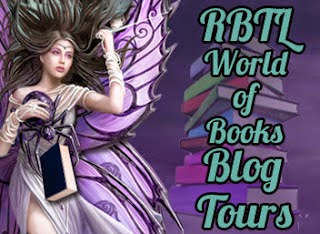