Welcome to my stop on The Rose Master Blog Tour hosted by REUTS Publications. 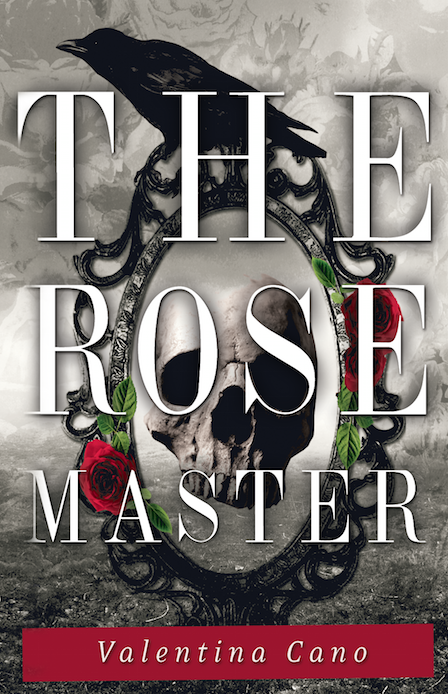 The day Anne Tinning turns seventeen, birds fall from the sky. But that's hardly the most upsetting news. She's being dismissed from the home she's served at since she was a child, and shipped off to become the newly hired parlor maid for a place she's never heard of. And when she sees the run-down, isolated house, she instantly knows why:

There's something wrong with Rosewood Manor.

Staffed with only three other servants, all gripped by icy silence and inexplicable bruises, and inhabited by a young master who is as cold as the place itself, the house is shrouded in neglect and thick with fear. Her questions are met with hushed whispers, and she soon finds herself alone in the empty halls, left to tidy and clean rooms no one visits.

As the feeling of being watched grows, she begins to realize there is something else in the house with them - some creature that stalks the frozen halls and claws at her door. A creature that seems intent on harming her.

When a fire leaves Anne trapped in the manor with its Master, she finally demands to know why. But as she forces the truth about what haunts the grounds from Lord Grey, she learns secrets she isn't prepared for. The creature is very real, and she's the only one who can help him stop it.

Now, Anne must either risk her life for the young man she's grown to admire, or abandon her post while she still can.

The Rose Master is a dark and creepy story with ever increasing tension. You know something isn't right with Rose Manor, that something dangerous is residing there. But you aren't sure exactly what it is at first, and your imagination then goes into overdrive, setting the right mood for diving into Anne's story.

After serving at the same house for most of her life, Anne is sent by her employer to become a parlor maid at Rose Manor. The roses were crazy! It's extremely cold and snowy outside, yet red roses are blooming as though it's summer, and their perfume permeates the air. Soon after Anne arrives, other strange things begin happening - she hears scratches at her bedroom door at night, she has the feeling she's being watched, and the other maids are acting strange around her. They won't answer her questions directly and won't look her in the eyes when they do answer.

The pacing is perfect. Slowly the tension and horror begins to build, and I love it when an author can achieve that. When an author takes the time to slowly allow the horror to unfold, that's when I'm afraid the most, and I love being scared!

The writing is spectacular. I can't emphasize that enough. I was drawn in to the story right away, and any time I had to put it down, all I could think about was when I could get back to reading. Cano's writing is poetic, and every interaction between the characters, every scene that unfolds drives the story forward.

While reading The Rose Master, I had the eerie feeling someone was watching me the same way Anne felt. She sparkles in this story, and I love her character. I couldn't have asked for more from this book - it delivers the creep factor the synopsis promises. I highly recommend this book - you'll love it as much as I do. 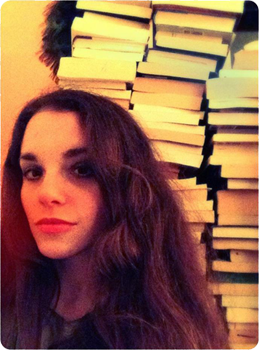 Valentina Cano is a student of classical singing who spends whatever free time she has either reading or writing. She also watches over a veritable army of pets, including her five, very spoiled, snakes. Her works have appeared in numerous publications and her poetry has been nominated for the Pushcart Prize and Best of the Web. She lives in Miami, Florida.