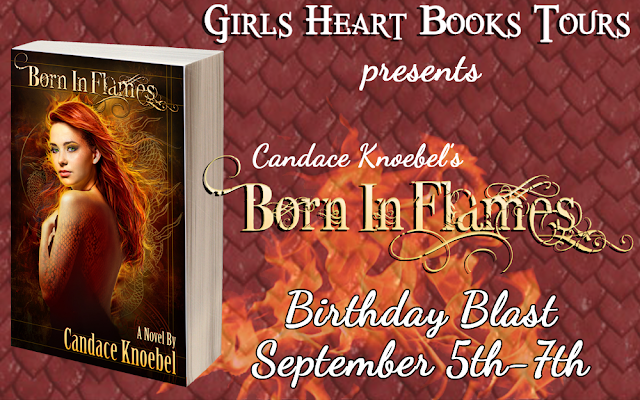 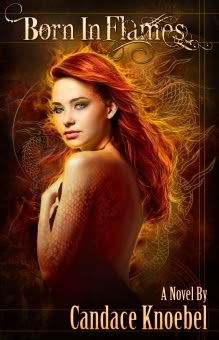 Red mirrored scales race up my arms as the haze of pain blurs my vision. My bones crack, breaking to realign. I scream. It is then that the realization of my unavoidable fate sinks in; I am of a dying race. I am dragon.

Aurora Megalos, orphaned and teetering on the edge of adulthood, thought finding her past would curb the sting of being an outcast. Having no memories of the time before she awoke on her foster mother’s doorstep, she yearns for the emptiness inside her to be filled. With her fellow orphaned best friend, Fenn, by her side, she has nothing to lose and everything to gain. But something powerful stirred within her that she couldn’t explain. Something wanted out.
In the dark of night, a crazed Seer, dubbed Mr.Creepy, erases everything she’s ever known with an impending prophecy. She now faces two paths. Return to her true home to protect a dying race against a growing evil, or stay hidden in the safety of our realm with a shot at a true love. With a vengeful Arch Enemy stopping at nothing to see her dead, she’s running out of time; a decision must be made. What would you choose? 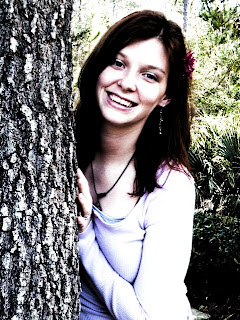 Candace Knoebel had dreamed of being a dancer ever since she could remember. With a love of all things art, she saw herself moving to New York and pursuing her passion as an artist. But all that changed on October 10th, 2002 when she met the love of her life. Her dreams diverged and after marrying her high school sweetheart and having two beautiful children, she realized she missed her creative side.

Growing up alongside the Harry Potter series, Candace found herself missing the epicosity of a story that pulls you in and won’t let you go. In 2009, she began dreaming up characters that would mold her first novel. Through lunch breaks and late nights, after putting her kids to bed, she built a world where she could escape the ever-pressing days of an eight to five Purgatory. She found her calling in life and knew this was more than dancing could’ve ever meant to her.

Once complete in 2010, she began the grueling process of finding a publisher. With relentless determination, she was finally able to realize her dream in December of 2011 when 48fourteen offered her a publishing contract. With a HUGE yes and a happy dance, she  continues her Trilogy.