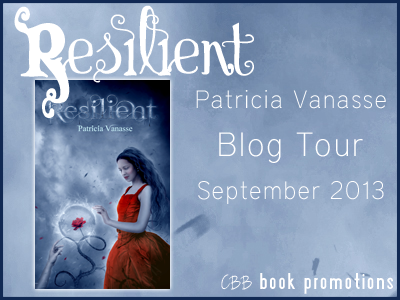 Welcome to my stop on the Resilient Blog Tour hosted by CBB Book Promotions. Click here to follow along with the tour! :D 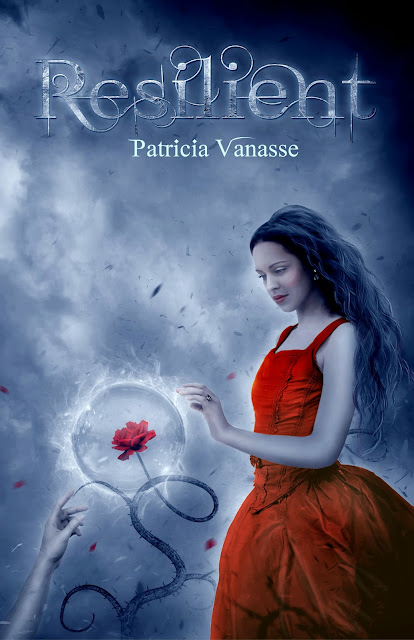 Livia has never felt like she fits in. As normal as it sounds, Livia is anything but ordinary. She can feel every emotion of every single person around her, and it's maddening. In pursuit of some psychic quiet, she moves with her family from New York City to Whidbey Island in the lush and sleepy Pacific Northwest. But when a horseback riding accident in her new home gives her a broken leg that heals in a day, she finds that another unexplained ability has manifested, and her life isn't about to get any easier.

Adam has no problem fitting in and making friends. In fact, he's the top of the school, the boy everyone knows and loves. However, people only see what he allows them to. No one knows what Adam is truly capable of. After witnessing Livia's accident, Adam sees something intriguing in her quick recovery, something that gives him hope that he's not alone.

Adam is the only one whose emotions Livia can't read. Afraid of not knowing what goes on behind his dark eyes, Livia decides to keep him at a distance. Yet the more she tries to ignore him, the more alluring he becomes, and while their personal quests for identity will inevitably bring them closer together, it is the confirmation of what they really are that threatens to tear them apart.

Resilient, told in alternating point of views, is a gripping story of survival and romance, in which two teenagers face the consequences of being anything but normal.

I really loved Resilient! Patricia Vanasse made Livie's abilities seem so fresh and original. Livie is am empath and can feel everyone's emotions just by being relatively near them, which would be utterly exhausting. There were times Livie wasn't sure if the emotions she felt were hers or someone else's, which happens when she's around many people at once. Not only is she empathic, but every few years near her birthday, she develops new abilities. After the horseback riding incident, she discovers she has five abilities.

Livie is very down to earth and relatable. I connected with her character right away, and Patricia Vanasee did an excellent job conveying how exhausted having Livie's main ability makes her. I felt exhausted for her! It's understandable that Livie would feel like a freak and just want to be normal, but I didn't want her to feel that way. She's such a good person - there isn't anything she wouldn't do for those she loves.

I guessed correctly that Adam would grate on Livie's nerves from the beginning. He came across as snarky and arrogant, but as the story progresses, he shows different sides of his personality causing me to really like him. He's my book boyfriend now! I thought their interactions were entertaining and comical. He has surprising secrets but won't reveal them to anyone except his best friend, Kyle. I wanted Adam and Livie to confide in each other so they could not feel so alone and freakish. Every time they were about to tell each other, something caused them to continue keeping their secrets for good reason.

Resilient has everything - action, romance, danger, excitement, and suspense - and will keep you engrossed until the very end.  I was on the edge of my seat and had to find out what the secrets were that Livie's family were keeping from her and if the people after Livie and Adam would eventually catch up to them. I was riveted and chose finishing this book over sleep, and I'd gladly do it again! 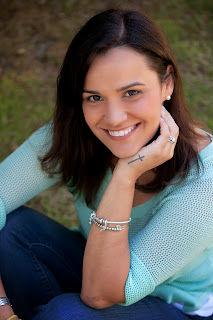 Patricia Vanasse was born and raised in Rio de Janeiro, Brazil. Now she lives on Whidbey Island in the Pacific Northwest with her husband, two adorable children, and two crazy dogs. She has been through Culinary Arts, Psychology, Law School, and now has finally found her passion in creative writing. She also loves traveling, cooking, and is an avid reader. Her strength - believes that everything is possible. 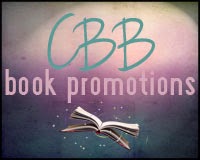